He screamed to Jack! The door was next to the tree, covering a liitle bit of it with sticks and grass.

“Zac!, You don’t have to scream! I’m right next to you!” He explained. These naughty boys didn’t take this serious at ALL!  “Oi, Zac? We should open this door! I dare you too!” Wow, Jack had no idea what he was doing.

“What if it’s serious? That’s probably why it’s in capitals!”

“Everyone!? WE NEED TO EVACUATE NOW! SOMEONE HAS OPENED THE ZOMBIE DOOR! QUICK EVERYONE! NOW!” 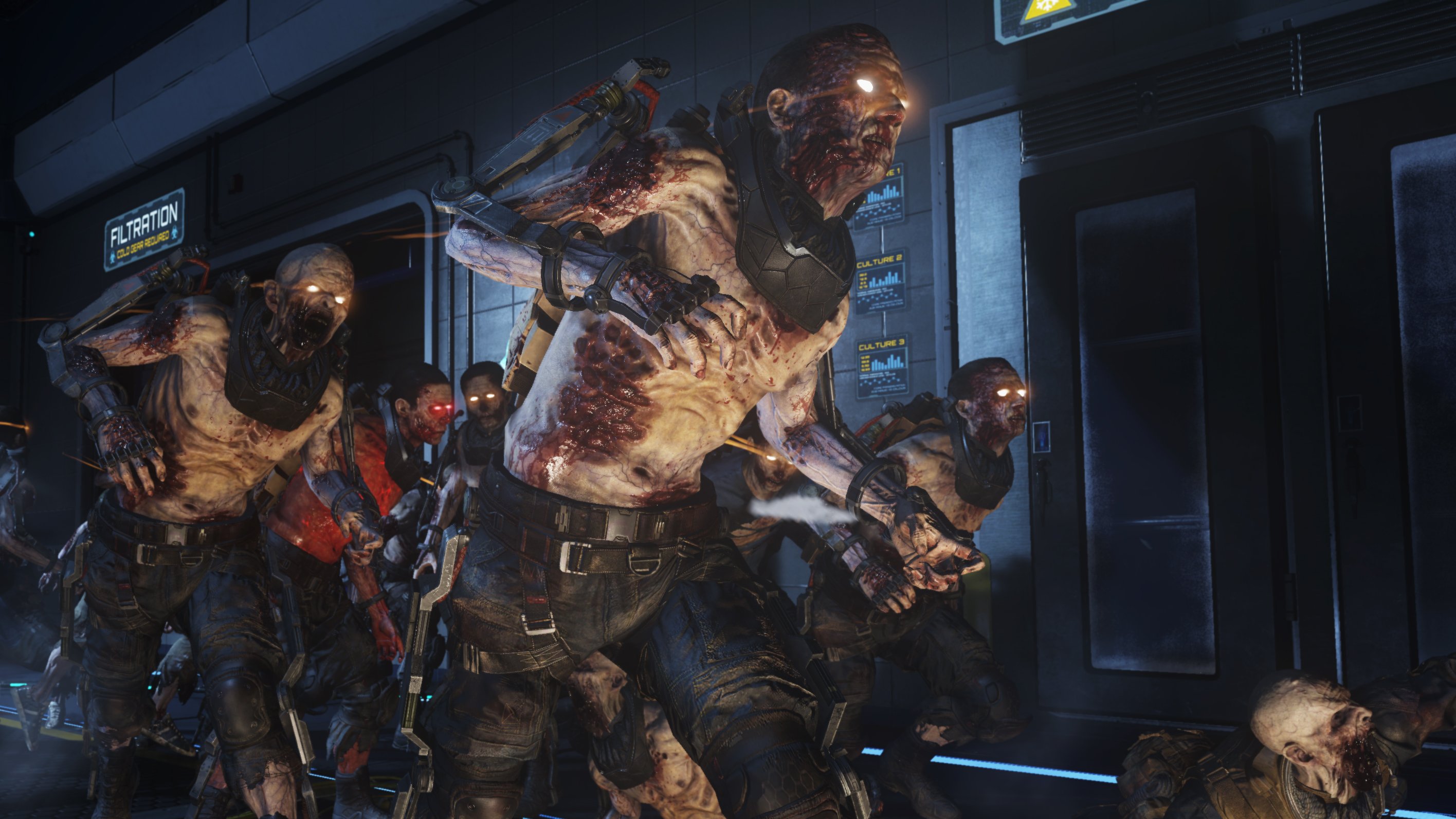 One thought on “Zombie wars!”