Now I’m pretty sure that you all know the song Under the Sea from the famous Disney movie the little mermaid.

Well, it’s not as great as it sounds. The sea takes up 3/4 of our earth’s surface, that’s a lot. We have only explored 5% of the earth waters so there’s definitely a lot of mysteries waiting to be answered about our blue planet. Let’s kick it off with the strangest creature to be discovered in the depths of the ocean. 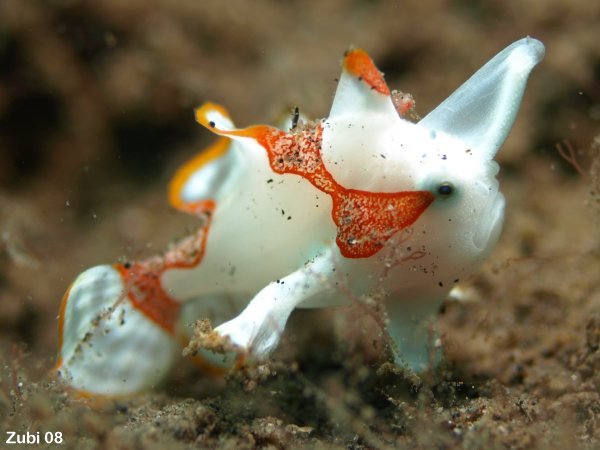 A brightly colored clown frogfish shows off its stuff on a reef near Bali, Indonesia. Members of the frogfish family typically keep a much lower profile, relying on the art of camouflage—they can even change colors—to stay hidden and to be safe.

You may have heard of this bizarre creature before, a sea cucumber floats in the waters of Bikini Atoll. These sea creatures can grow to 6.5 feet (two meters) by feeding on tiny aquatic animals, algae, and even waste materials. Though they are fairly simple animals, sea cucumbers do have one incredible defense mechanism—the ability to eject internal organs out of their backside and regenerate them later.

The anglerfish swims in the cool, dark waters near Norway’s Lofoten Islands. Looking like something out of a science fiction movie, the anglerfish uses a natural lure to draw its next meal nearer. Don’t worry though, because it’s most likely that you won’t see one, and if you do there only about the same size as a teacup.

The yeti crab is so unusual that a whole new family of animal had to be created to classify it. The Yeti crab (Kiwa Hirsuta) is a hairy crab that was discovered in March 2005 in the South Pacific Ocean. The family of yeti crabs is thought to have first appeared around 30 million years ago. Hirsuta is a Latin word which literally means “hairy” hence the name Kiwa Hirsuta or more famously known as the Yeti crab.

Finding food at night can be a challenge for many creatures, but the colorful pinecone fish has a secret weapon—natural headlights. Luminous bacteria make two organs of the fish’s lower jaw and produce a beam that helps shine a light on the predator’s next meal.

But trust me even though many of those animals were pretty terrifying it’s not all like that in our mysterious oceans. In no specific order, let’s take a look at the beautiful pictures of our aquatic seas and the wondrous creatures that lurk around in them. 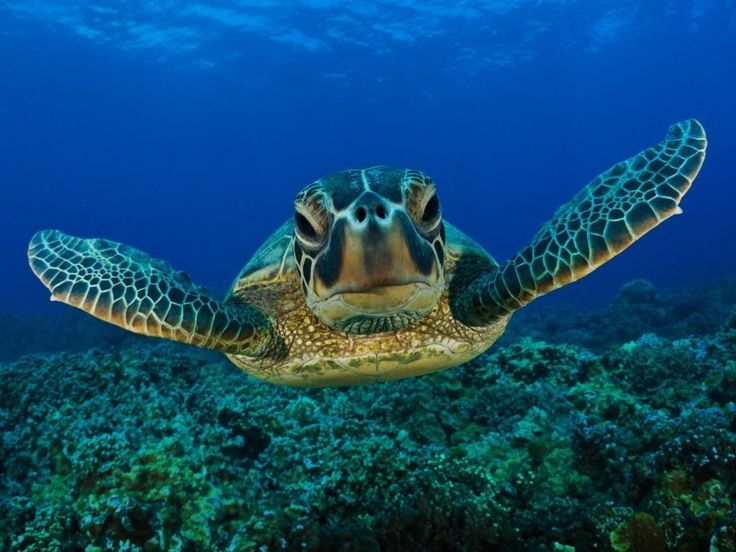 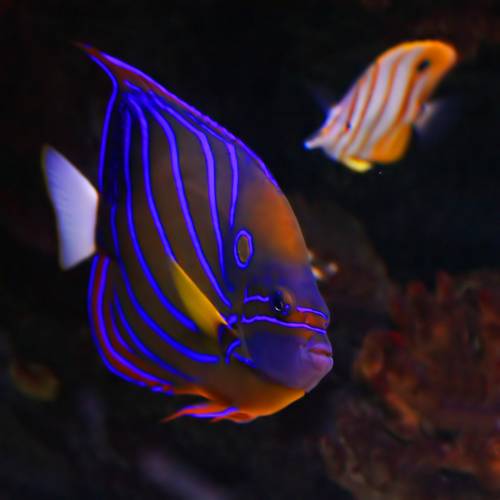 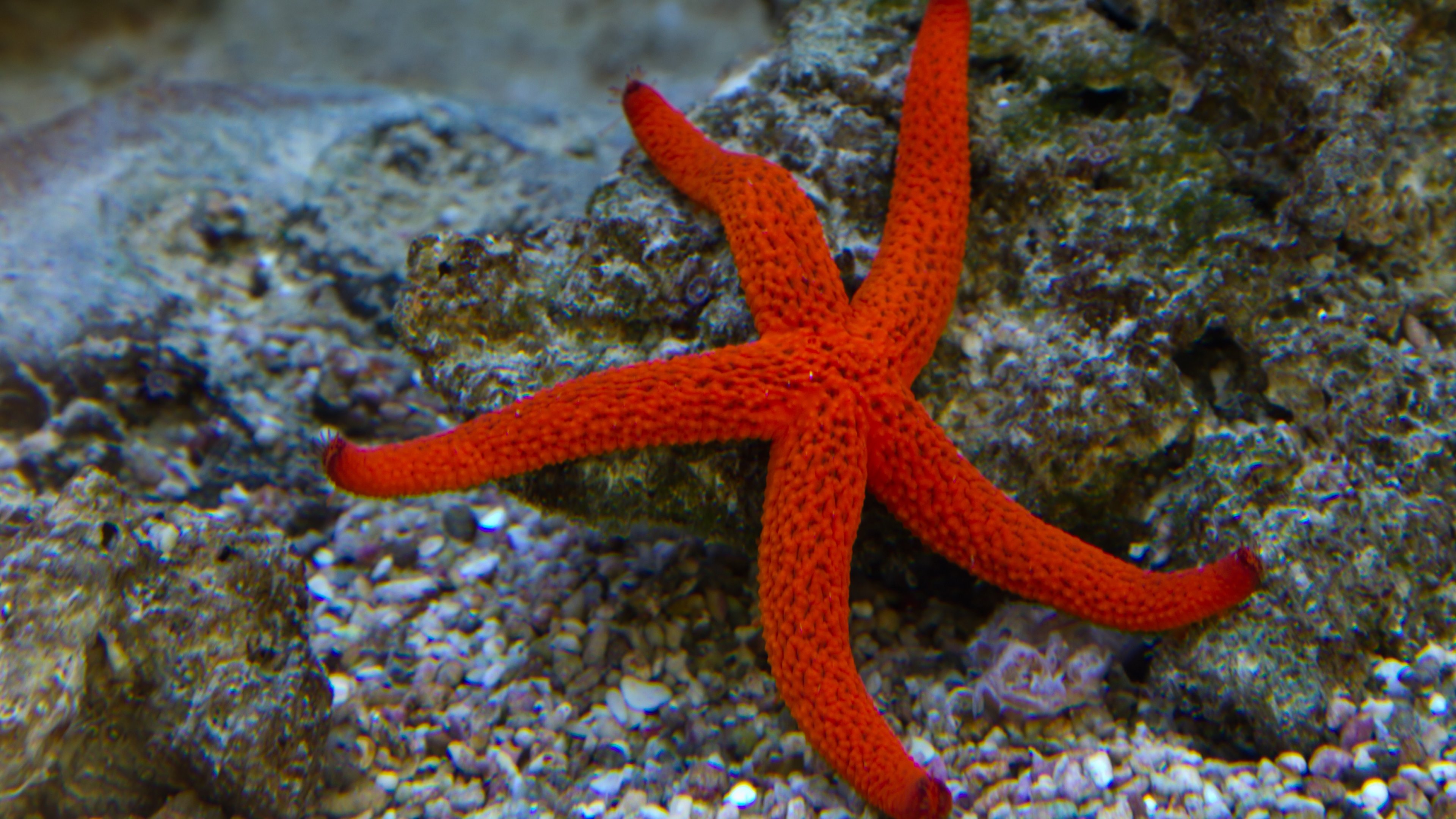 Now let’s end with some jokes!

Why don’t oysters give to charity?… Because they’re shellfish

Why did the lobster blush?… Because the sea weed

What did the Pacific Ocean say to the Atlantic Ocean?… Nothing, it just waved

What did the beach say to the wave?… “Long tide, no sea.”

Why does it take pirates so long to learn the alphabet?… Because they spend years at C!

What do you get when you cross a shark and a snowman? Frostbite

Which fish is the most famous? The starfish

How do you confuse a fish? Put it in a round fishbowl and tell it to go to the corner

Where do fish keep their money? In a river bank

I hope you enjoyed reading my article and I will see you in my next article! Bye!