Hello and welcome back to Fab Mag! Todays article is about British birds! Lets get right into it!

If I asked you what do birds eat you’d probably say something like… Bird food…. Worms…..Insects but did you ever think of… Fruit, peanuts and even coconut! You’d also be glad to hear that sparrows used to be meat eaters. Yep I said it! Just imagine a sparrow eating a small animal! But luckly since they lived so close to humans they changed their eating habits.

What is the smallest bird in Britain? Well a lot of people say that it’s the wren but actually it’s the Goldcrest and the Firecrest, their adorable! Just take a look and see what they look like! Their the same size as a finger! How cute!

Your probably wondering what the biggest bird in Britain is, well it’s the Mute Swan! It’s wingspan is about 2.5 metres! And it weighs about 2kg! Just take a look and see for yourself! An adult mute swan is around 1.2 – 1.7 m long

The most common British birds are the house sparrow, the starling, the Blackbird, the Blue tit, the chaffinch, the wood pigeon, the great tit, the goldfinch, the robin and finally the collared dove! Heres some pictures of them in order. 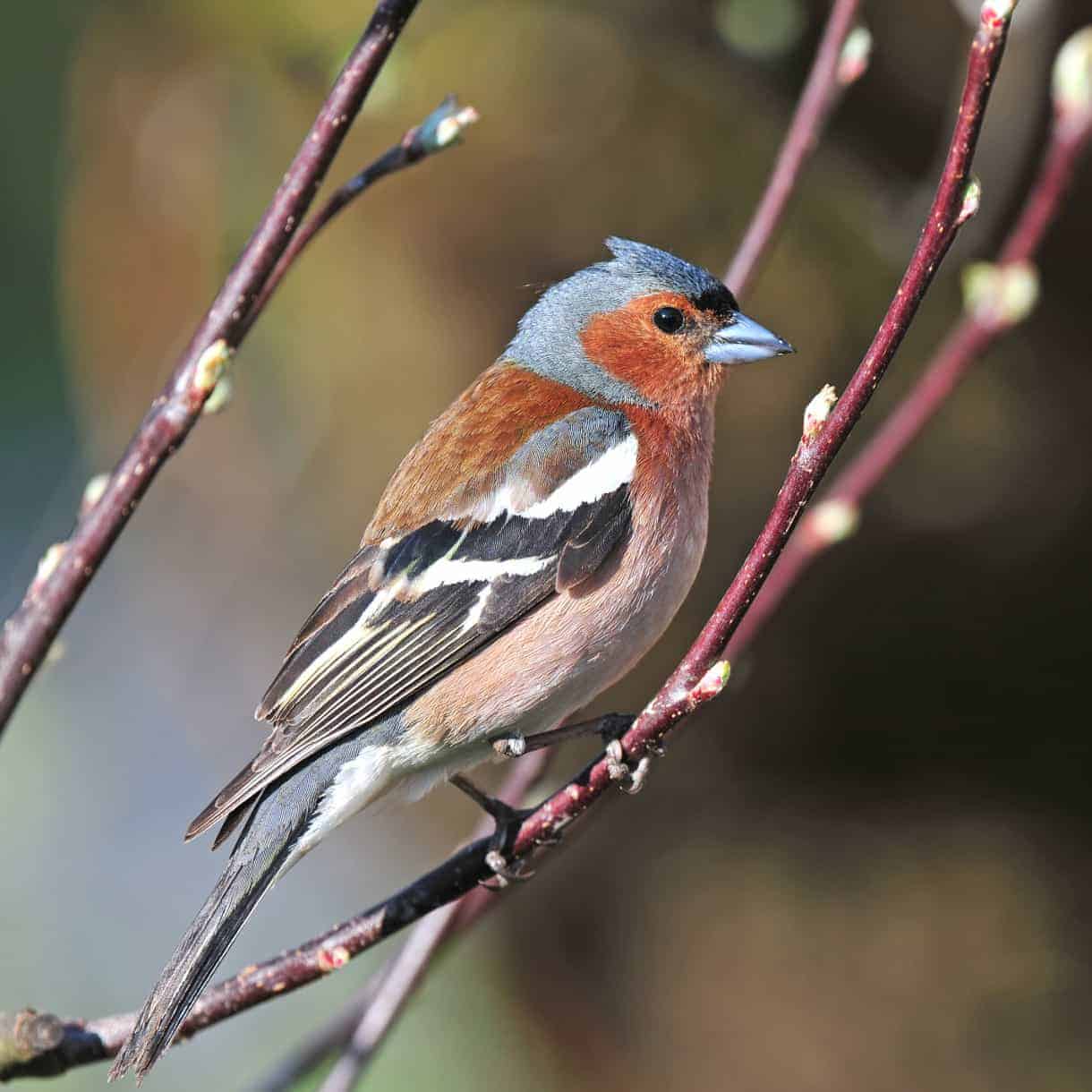 Right! Lets end with some jokes and quick facts!

Q : When should you buy a bird?

A: When it’s cheep

Q : There was a rooster sitting on a top of a barn. If it laid an egg, which way would it roll?
A: Roosters don’t lay eggs!

Q: Why do seagulls fly over the sea?
A: Because if they flew over the bay, they’d be baygulls!

Q: How does a bird with a broken wing manage to land safely?
A: With its sparrowchute.

Soooooo…. that is the end of my article I hope to see you soon! Bye bye!