The story of Easter for Christians begins when Jesus is celebrating the last supper, with his disciples. This is when Jesus breaks the bread saying it was his body to be broken for them and drinks the wine saying it was his blood. Jesus also washes the feet of each of his twelve disciples, to show that he is their servant. During this, one of his disciples (Judas Iscariot) walks out of the room because he is the one who is going to betray Jesus. After Judas walks out of the room, Jesus says that one of his disciples was  going to deny him three times and also looked at Peter, throughout this. Peter said that he would never deny Jesus, but Jesus knew that he would.This is what occurred in the Last Supper. 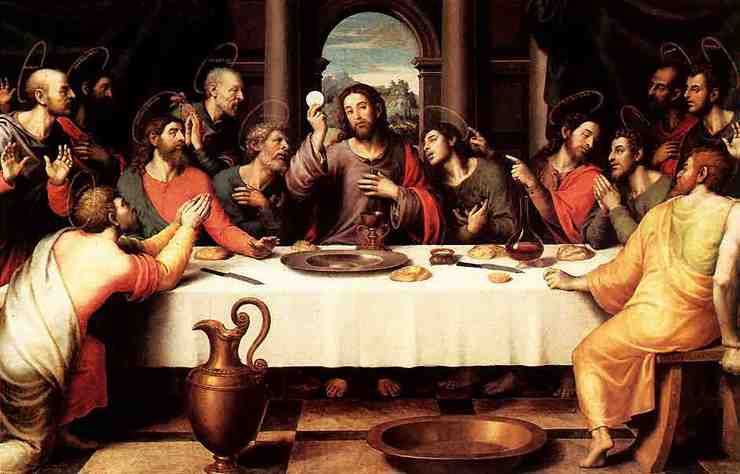 The next part of the Easter story is Good Friday. It is the day when Jesus was crucified on the cross and the day when Peter denied Jesus three times. A person recognized Peter and said that he had to also be crucified because he knew Jesus, but Peter denied them three times, saying that he didn’t know Jesus, so Peter didn’t get crucified. Jesus had to put a crown of sharp thorns (which was very painful) on his head and also get mocked and teased by the crowd and soldiers. Jesus got whipped and had to hold a cross, which was heavy on his shoulders, all the way up to the place he was going to get crucified. A man named Simon helped Jesus to carry the cross and a lady named Veronica wiped the face of Jesus, which made a face of Jesus with blood, on the cloth. Jesus got nailed to the cross, with his hands and feet and died on the sixth hour. 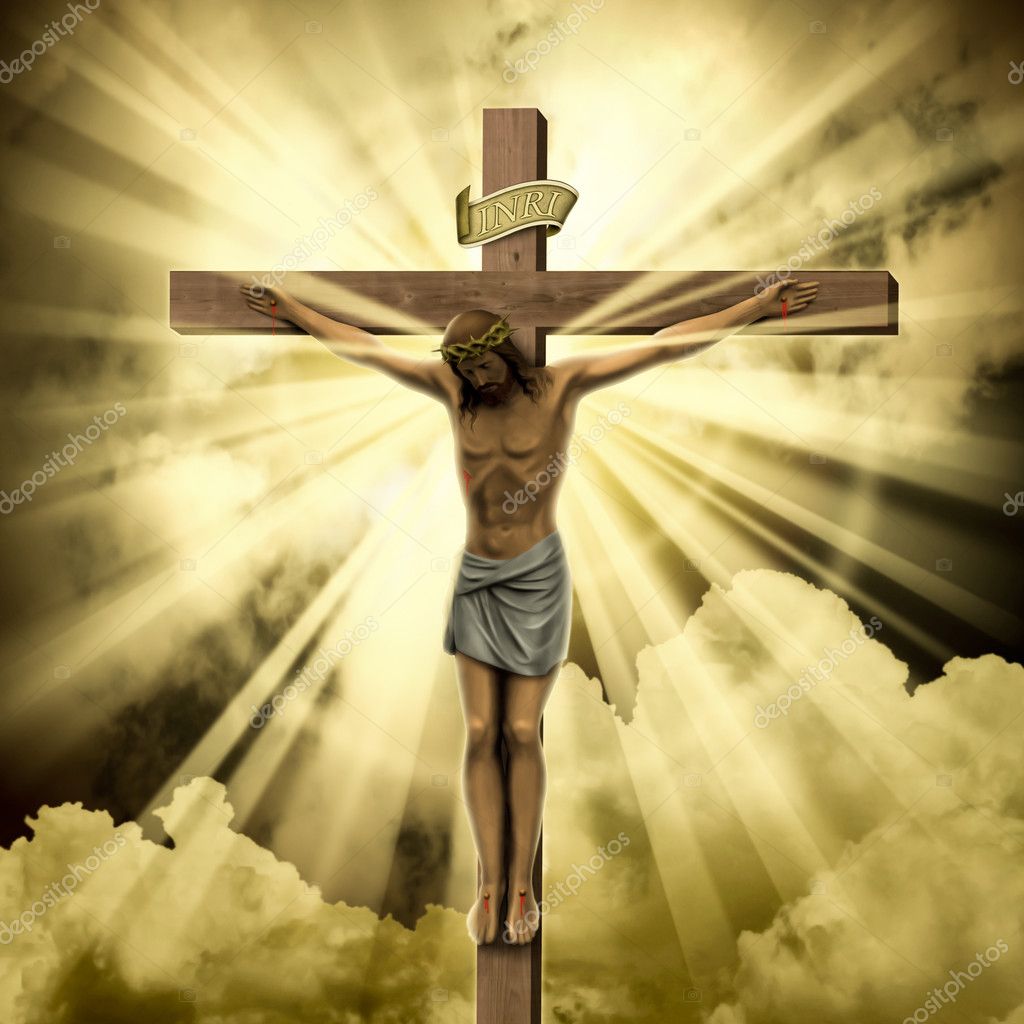 The last part of the Easter story is Easter Sunday. It is the day Jesus rose from the dead. On the third day, Jesus rose again accordance to the scriptures. Some women brought some spices to the tomb of Jesus, but the stone was rolled away from the tomb. Suddenly, two glowing men began saying that Jesus had Risen! The women rushed back telling everyone that Jesus had risen. Many people didn’t believe them, but Peter ran to the tomb and saw the strips of linen inside the tomb. Jesus was not there. On the road to Emmaus, Jesus saw two of his disciples and told them that Jesus had risen, but they didn’t recognize Jesus and didn’t believe him. Jesus broke the bread and they were amazed and they ran to tell the rest of the disciples. Later on that day, Jesus appeared to his disciples and they were all joyful that Jesus had rose again. Jesus forgave Peter for denying him three times and was glad to see his disciples. Everyone, except Thomas, believed that it was actually Jesus, so Jesus showed his hands and feet, where he was nailed and his side,where he was stabbed by the order of Pontius Pilate.Thomas then believed that it was really Jesus and was thrilled to see him. This is the end of the Easter story and it shows us how much Jesus suffered for us to live.