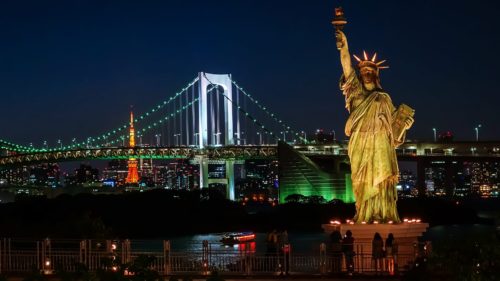 On the first day in a new year Charlie was coming up with a plan. He lived in America(New York to be correct) and the current president was William, William had a dark side to him and Charlie knew it. Everyone would laugh at him and think he is nuts to think that William was evil. Through all the presidents speeches online he gave hints that he was going to do something reckless, again! But this time was different it wasn’t like last year when he banned fish, it was more like he was going to put America in demolition, hey he could be on about world war 3 here .

You see William didn’t like his country (America) but people think he has changed, but Charlie did not think this at all. That’s why he had a plan: the fate of the world rested in his hands and the first part of the plan is that he had to turn 13 to enter the White House. You may be thinking that Charlie is alone but he is not! He has this nerd (Charles) who is good at hacking and this guy, Chris, who is a good acrobat and the three of them would save the world.

Time passed from January to July and Charlie was 13 then part 2 came into action…what they had to do was enter as fake guests and stop the President’s plan. It was pretty short but could be worth it. There was only one word to describe the White House: amazing! They came across these robot guards,yep, robot guards. But why were they needed? To stop people foiling the plan.

Later,Charlie split up with the rest of his gang and walked to opposite direction. 5 minutes later a shadow was following him, it drew closer and closer to him. Charlie loved horror, but this was different. It was real. He got cornered…but what’s this? It was not the robot guard it was Charles and Chris they took the suit of the robot (was it not obvious) they found a way into a lab were the weapon rested.

The trio sneaked in then they were spotted by a mad scientist after that everything was just a like a cloud, Charles and Chris were ninjas and took the scientist down, then just as things got back to normal, William walked in clapping. Then it was there the weapon Charlie ran to stop it but before that William pushed the button and the world exploded! Earth was just mud and till this day people no longer lived and to believe that Charlie, Charles and Chris are dead or are they…?