Nelson Mandela was born on the 18th July, 1918. He, like Martin Luther King Jr, fought for equality between black and white. 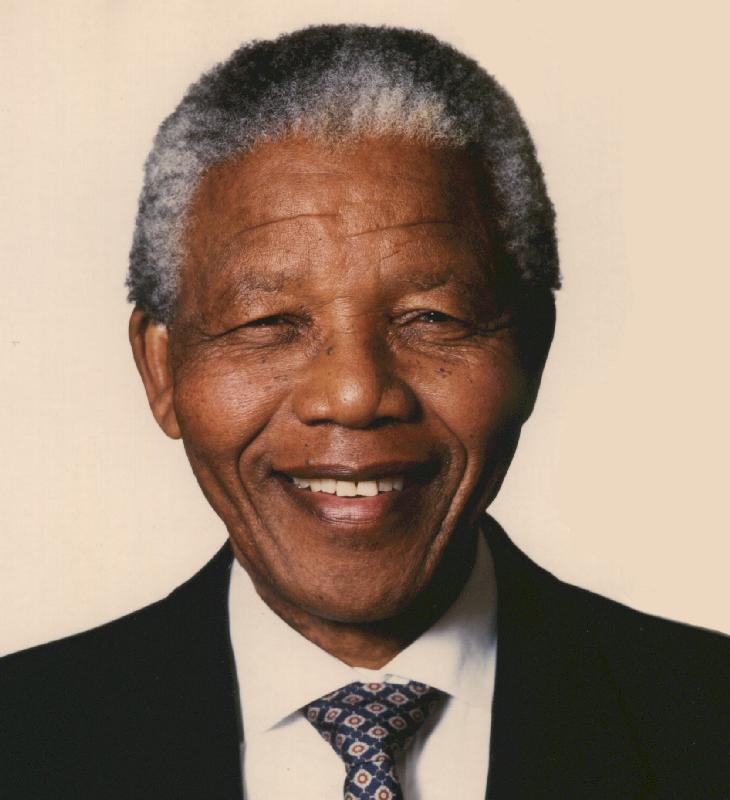 What does it mean by “equality”?

Equality is when everyone is, well, equal! Before Nelson was born, in 1652, the Dutch people set up the first white colony, and called themselves “Boers” which meant “farmers” in Dutch. They spoke a language called Afrikaans. Later on, British people came in, and they spoke in English. But enough about that, in 1886, when Queen Victoria ruled Britain, Britain took over most countries, and one of them was South Africa! Sadly, blacks and whites fought over the land, and sometimes ended in war.

What made Nelson want to change this racial prejudice?

He wanted black South Africans have the same rights as whites and he worked hard to achieve that. For example, the right to travel freely throughout South Africa. He didn’t think this was fair. Black or white people could not marry and teams were divided into white and black.

How did Nelson protest?

Like Mahatma Gandhi, he had peaceful protests and seemed to bring South Africa as one, blacks and whites living in harmony. Nelson admired Gandhi and thought about how he could make South Africa as one without fighting or violence. He joined the ANC, which stands for the African National Congress. It helped him fight against apartheid (say apart hide) which was a rule in South Africa that whites and blacks should stay out of each other’s ways. But standing up like that was a risk. In 1956, Mandela and 155 other people were arrested for treason. He was set for a trial for 5 years, and luckily enough, he was soon freed in 1961. Despite his protests, the government hadn’t changed their mind. In 1962, Nelson was arrested again. This time, he was accused of sabotage and plotting to bring down the Government. And he had a LIFE sentence!

He was sent to the prison on Robben Island. He had to do hard labour for 18 years straight! But that didn’t stop Nelson. After he was moved to another prison, and soon became the most famous prisoner in the world, even the prison guards admired him! Finally, in 1988, the South African government started to make changes. One was to let black people into white people universities. Around the world, calls seemed to get louder. Free Nelson Mandela!

South Africa’s new president FW de Klerk let Nelson free! Nelson and FW both agreed on no more fighting, and that they all had to work and live together in harmony. Black people were allowed to vote and the ANC won the election. A new government took over and in May 1994, Nelson was elected president.

People around the world still look up to Nelson today! There are a lot of things we can learn from this man!

Now, a break from all the history. Here are some fun facts!

Nelson was a very special man, but didn’t die long ago. He died in 2013, at the age of 95 from a lung problem. But he still stands as an inspirational person today.

To finish, let’s have a small quiz!

What does “Boers” mean?

When was he born?

What does ANC stand for?