The Amazon is the world’s largest tropical Rainforest covering over 5.5 million square kilometres, it’s so big that the U.K and Ireland would fit into it 17 times. The Amazon is found in the south America. Around 400-500 indigenous Amerindian tribes call the Amazon Rainforest home.

Over half of the Amazon rainforest is located in Brazil. The amazon is estimated to have 16,000 tree species and 390 billion individual trees. The name Amazon is said to arise from a war Francico de Orellana fought with the Tapuyas and other tribes. The rainforest has been in existence for at least 55 million years.

Due to the thickness of the canopy (the top branch and leaves of the trees), the Amazon floor is in permanent darkness. In fact, it’s so thick that when it rains, it takes around 10 minutes for the water to reach the ground. Cattle ranching accounts for roughly 70 percent of deforestation in the amazon. 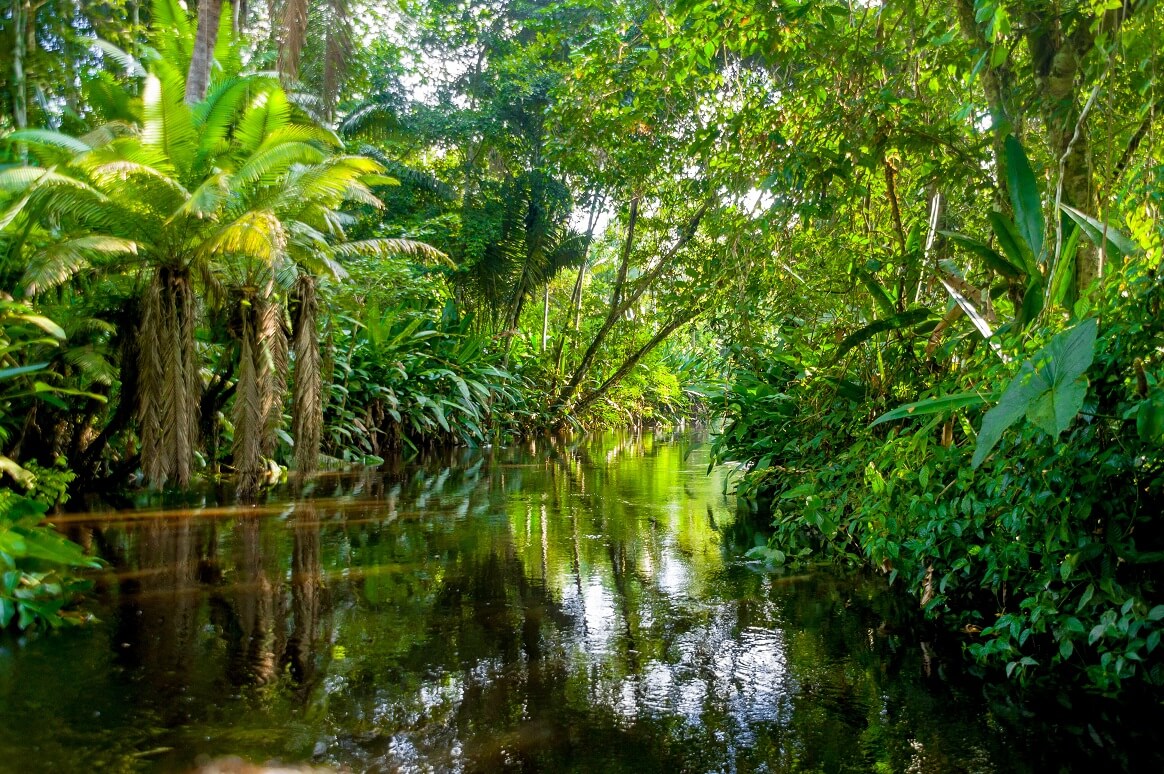