CAFOD is a charity which helps millions of people living in poverty across the world. And if you don’t know what CAFOD stands for, it stands for Catholic Agency For Overseas Development. 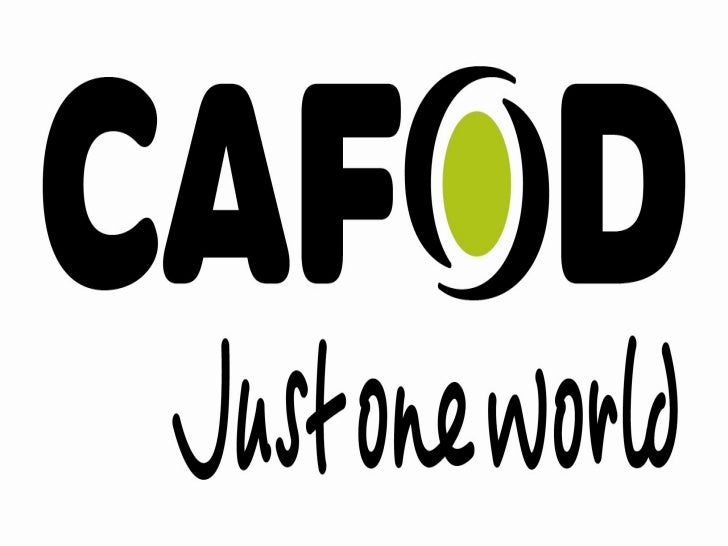 How did CAFOD start?

CAFOD started when Jaquie Stuyt and Elspeth Orchard came together with other women from the National Board of Catholic Women, the Catholic Women’s League and Union of Catholic Mothers to set up the first ever Family Fast Day in 1960. Two years later in 1962, the Bishop’s Conference of England and Wales registered CAFOD as an official charity.

What does Catholicism have to do with CAFOD?

At CAFOD, they believe that their Catholic values can help with modern day issues such as poverty and drinking dirty water.

Does CAFOD save lives?

Obviously! During the Nepal Earthquake, they raised more than 3 million pounds! CAFOD can really make a difference to other people’s lives.

How does CAFOD raise so much money?

Here are some fun facts about CAFOD:

Here is a picture of one of the CAFOD projects. As I mentioned earlier, this is the “Turn Little Fish Into Big Fish” project.

We did something a bit like this, but it wasn’t easy filling it!

I hope you enjoyed this article and thank you to Mrs. Thornton who gave me this idea! See you in my next article. Byeee!

I used to write for FabMag. Does anyone use this anymore?

One thought on “CAFOD”