Elizabeth Alexandra Mary was born on the 21st April 1926, Mayfair, London. Her father was is King George VI (1895-1952) and her mother isElizabeth Angela Marguerite Bowes-Lyon, otherwise known as The Queen Mother (1900-2002). She only had one sibling, Princess Margaret, Rose Countess of Snowdon. She is part of the Royal Family, which is important to the people in Britain. Her husband is Prince Philip, Duke of Edinburgh.

Elizabeth didn’t go to school. Instead, she was taught by a governess. In 1936, she went on public duties in the Auxiliary Territorial Service (a women’s type of British Army in World War 2. In  1947, Queen Elizabeth II married Prince Philip, Duke of Edinburgh.

In February 1952, Queen Elizabeth II father passed away, and she became head of the Commonwealth and queen regnant of seven independent Commonwealth countries. These included: UK, Canada, Australia, New Zealand; South Africa, Pakistan and Ceylon. Elizabeth had a coronation in 1953. This took place in Westminster Abbey, London, on the 2nd June.

My Great Nana (Elizabeth Wright) worked as a maid at Holyrood Palace and witnessed the wedding of Prince Philip and Queen Elizabeth II. 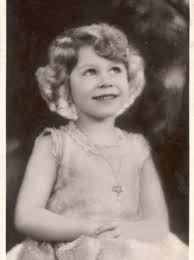 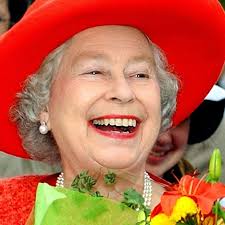