Are you looking for a website with tells you all about polar bears?! Well…If you are, this is the place for you!

So let’s get started! 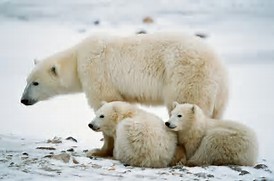 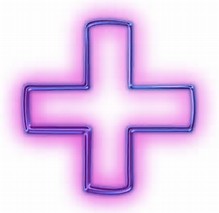 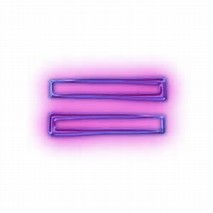 Comment  down below what answer you got! If you didn’t understand it I will tell you  the answer at the end.

Anyway, back to the facts!!

Thanks for reading my article!! Anyway the answer to the emoji puzzle was……..DRUM ROLL PLEASE….. The golden compass!

Thanks again and don’t forget to comment what you thought the answer was… Byeeee!!!!!

5 thoughts on “15 facts about polar bears”